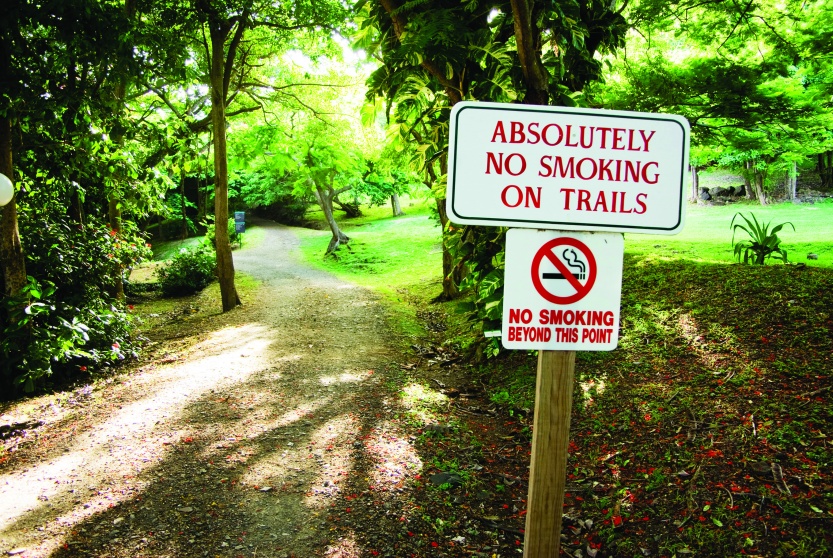 What is tobacco reduction about?

Reducing the number of people who smoke has positive health, social, environmental, and financial implications. The majority of smokers want to quit and are looking for helpful tools. Though fewer youth are smoking, too many are still starting. While many programs have successfully reduced smoking rates, it remains important to protect all people from second-hand smoke. One of the most effective ways to keep children and youth from starting to smoke is to provide them with smoke-free environments where they live, play, and go to school.

Why is tobacco reduction important for health and well-being and healthy communities?

The majority of British Columbians are non-smokers: 86% of B.C. residents do not smoke. However, tobacco use remains the single most preventable cause of death and disease in Canada.

Why does tobacco reduction matter for B.C. local governments?

Local governments play an important role in protecting the health of all citizens by taking actions that reduce the harmful impact of tobacco use in communities. Bylaws, policies, programs, and partnerships – such as with health authorities – can help to ensure youth do not start to smoke, assist smokers to quit, and protect people from exposure to second-hand smoke.

Demand is on the rise for smoke-free outdoor public spaces and smoke-free housing options. While the Tobacco Control Act sets a provincial baseline for protection from second-hand smoke, many local governments in B.C. have provided greater protection through smoke-free bylaws.

END_OF_DOCUMENT_TOKEN_TO_BE_REPLACED 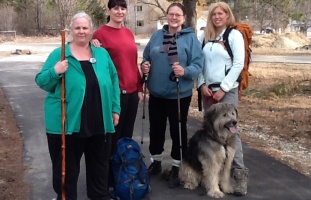 Village of Valemount Walks Around the World

When Valemount residents go for a stroll, they’re not just stretching their legs. They intend to walk all around the world. The Village of Valemount Healthier Communities Committee is championing the “Valemount Walks Around the World” initiative to foster an on-the-ground approach to improve health and well-being in the community.