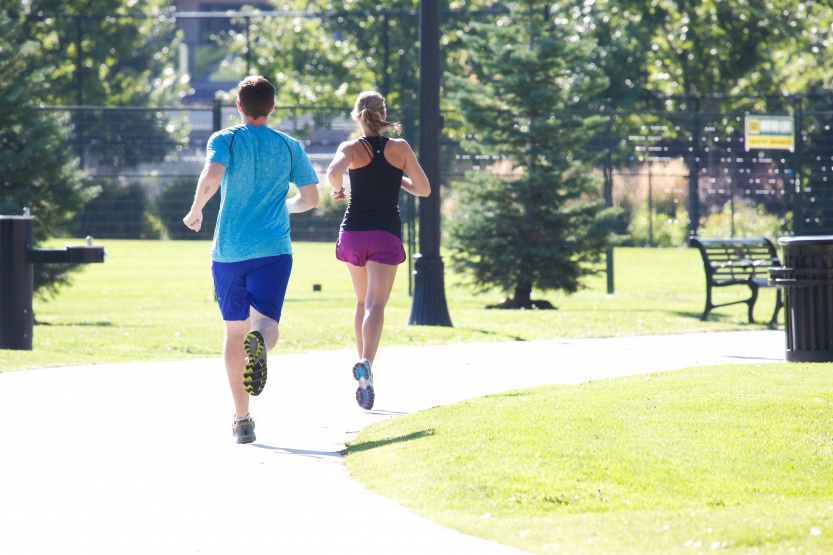 By updating their Parks and Public Spaces Bylaw to make parks smoke-free, the City of Kelowna joins a growing list of B.C. municipalities that have eliminated or restricted smoking in parks and on beaches. 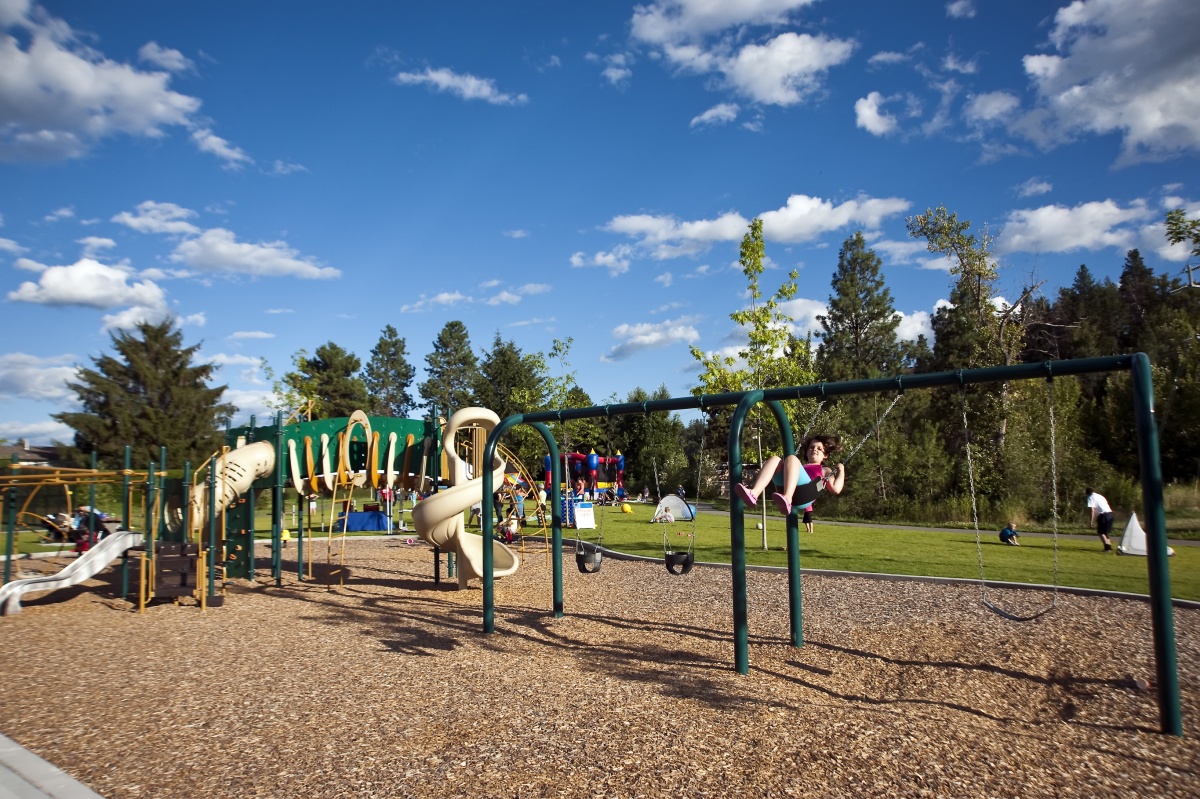 The bylaw is further supported by a Ticket and Information Utilization bylaw and a public education campaign.

The move was supported by Interior Health, the Canadian Cancer Society (BC and Yukon Division), the Heart and Stroke Foundation, and the BC Lung Association.

A public education campaign conducted in partnership with Interior Health is key to this initiative. Advertisements in local newspapers, radio stations, and online informed residents about the bylaw change, and new signage in city parks reminds visitors and residents about the restriction parameters.

Promoting voluntary compliance through education is enhanced by the use of Park Ambassadors during summer months, information provided on the City of Kelowna website and in various media, and through community partners, such as Tourism Kelowna and the Downtown Kelowna Association.

The adoption of the bylaw ensures healthy, smoke-free air for park users, reduces risk of fires, reduces toxins in the soil and water, and reduces smoking-related litter.

Province of BC Tobacco Control Act