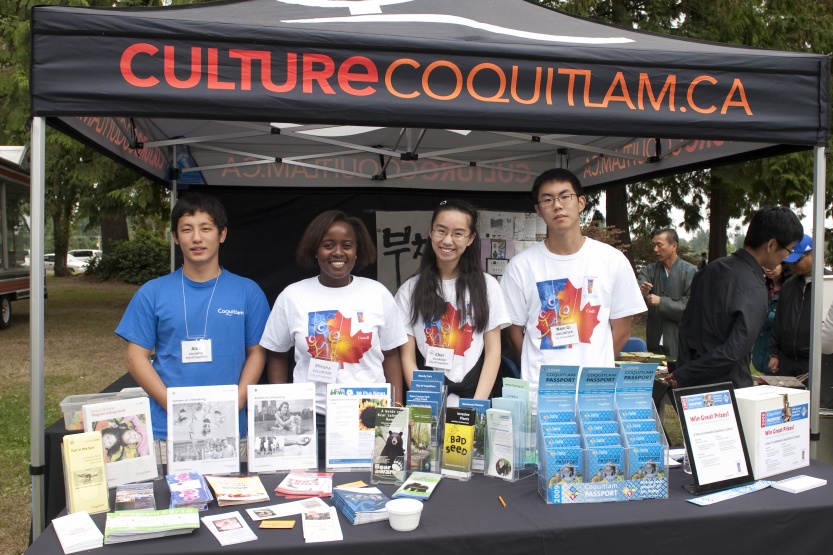 Since 2007, the City of Coquitlam has taken action to incorporate a cultural diversity lens to the day-to-day practices of the city organization.

Approved in 2011, the city’s Multiculturalism Strategy and Action Plan is designed not only to improve internal practices, but also to make the city more inclusive and responsive to the increasingly diverse residents of the Coquitlam.

The city approached the project in three phases. First, the city evaluated existing activities and strategies related to multiculturalism. Next, with input from city staff and multiple stakeholders, the city developed a community vision, and published a resource guide for newcomers. Last, the City of Coquitlam Multiculturalism Strategy and Action Plan (2011) focused on creating change within the organization and supporting opportunities to communicate the city’s diversity, connect with diverse communities, and include diversity in the life of the city.

Essential partnerships forged by the City of Coquitlam in the creation of this plan include:
•    a financial partnership with Heritage Canada (who provided funding for the project)
•    a contractual partnership with PEERS (for assistance with consulting and development)
•    partnerships with the community and non-profit organizations through focus groups and the Multiculturalism Advisory Committee

Summary of the process

Phase 1: Taking Stock
This phase included evaluation of the City’s current activities and strategies related to multiculturalism and diversity, demographics and facts for the City of Coquitlam, creation of a project team, consultation with community stakeholders, community consultations, and the creation of the Phase 1-Taking Stock Report <link>. These activities took place from 2007 to January 2009.

Phase 3: Development of City of Coquitlam Multiculturalism Strategy and Action Plan
This phase involved a strategic planning process with City staff and the Project Advisory
Group, with input from the Multiculturalism Advisory Committee.

The City of Coquitlam website contains a comprehensive overview of the work done around multiculturalism in Coquitlam to date, including links to diversity related information and organizations.