Mayor calls for Vancouver to become a Living Wage employer 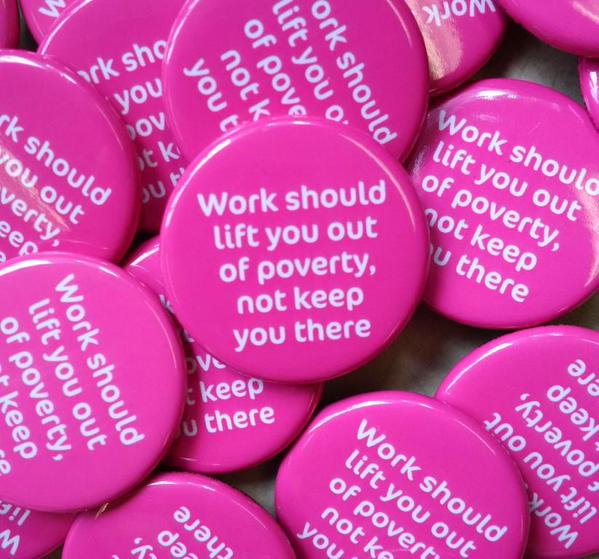 Vancouver - Saying it is important for the City of Vancouver to show leadership on reducing inequality, Mayor Gregor Robertson is bringing forward a motion to City Council this week calling on the City to become a living wage employer.

Noting that Vancouver will be joining a number of existing living wage employers, including Vancouver City Savings Credit Union, the City of New Westminster, SAP and the United Way, Robertson said the policy is a practical response to the fact that housing, transportation and living costs have been rising in the region while wages have stagnated.

The result is that more and more families are unable to make ends meet even if they have two jobs, exposing their children to poverty.

“Vancouver has one of the strongest economies of any city in Canada, but too many families are struggling to make ends meet. Full-time work should provide families with a basic level of opportunity and economic security,” said Mayor Robertson. “A living wage has a direct impact on health and well-being, and helps create stronger local communities and economies. This motion will allow the City to lead by example, and encourage other organizations to join the living wage movement.”

Robertson’s motion asks staff to report back on steps necessary to achieve certification as a living wage employer by the Living Wage Campaign, a Vancouver-based organization that has already certified a range of employers.

The living wage is the amount of money wage earners living in a household pay for basic expenses such as rent, food, transportation and child care. It does not include pension savings, debt service or many other routine expenses. In Vancouver, it is estimated the living wage required by both wage earners in a four-person family is $20.68.

All the main political parties contesting last year’s civic election promised to consider or implement a living wage in response to a challenge from the Metro Vancouver Alliance, a broad-based coalition of more than 50 organizations. The implementation process typically takes several years, starting with direct civic employees before being extended to contract employees.

At least 20 percent of Greater Vancouver families with children are unable to earn an income that meets their basic needs, even if both parents are working full-time, forcing them to choose between food or rent.  A living wage ensures families can enjoy basic economic security, lifting children from poverty and strengthening communities.

A living wage is also consistent with Vancouver’s Healthy City Strategy, and will help Vancouver meet its 2025 goals of reducing the city’s poverty rate by 75% and increasing the median income by at least 3% every year. 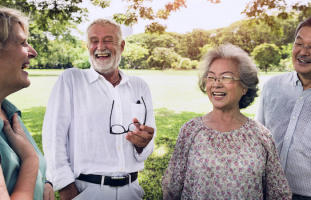 This webinar will present tips that can help communities in optimizing their Age-friendly assessment and planning process and get the most out of their efforts towards improving the lives of older people, their families and their communities. 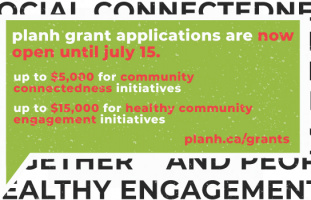