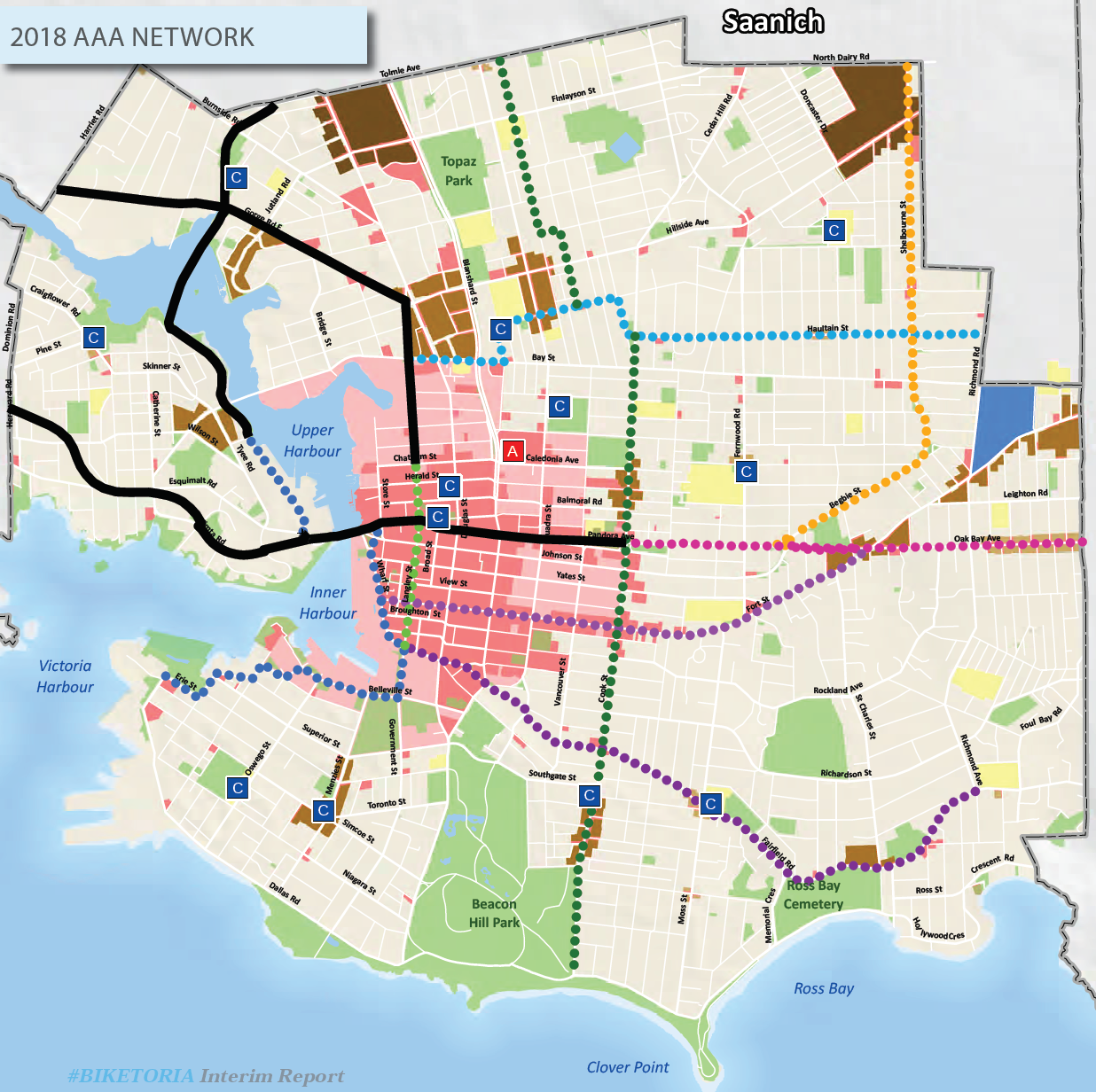 The following article by Jeff Bell appeared in the Times Colonist on January 8, 2016

A City of Victoria cycling program has wheeled its way into the halls of academia as the subject of a new course offered by the University of Victoria.

The course, which began Thursday with 27 students, is officially known as Geography 491: Advanced Topics in Geography, and will provide an opportunity for students to look into the city’s Biketoria initiative. Biketoria was launched by the city in 2015 as a vision for creating an expanded cycling network that can accommodate people with a range of ages and abilities.

The UVic course has been put together by Prof. Trisalyn Nelson and will take place downtown in the Capital Regional District boardroom. The setting is part of the experience, she said.

“We wanted to give the students a sense that something different was happening to really get them thinking outside the box and feeling like a part of the community,” said Nelson, whose work has included the creation of bikemaps.org, a website that maps cycling-safety incidents.

The city is looking for a more permanent location for such courses. It could be called City Studio Victoria, after the successful City Studio Vancouver venture, said Victoria Mayor Lisa Helps.

“City Studio Vancouver is a space where the universities teach courses, where students get credit by working on real-life projects that are actively being undertaken by city staff,” she said.

The Biketoria course is seen as the prototype for more post-secondary educational offerings in downtown Victoria — something Helps said many people have called for.

Victoria’s plan is linked to what city staff is working on, but Helps said she envisions bringing in the private sector to create course content, as well.

“If I have my way, we’ll see City Studio Victoria open within the next three to four months, at the latest,” she said.

Nelson said the Biketoria course evolved out of strong connections with the city.

“It’s really a great collaboration between the city and the community and UVic,” she said.

The course will include a series of student projects that delve into various aspects of the cycling system, Nelson said.

“Many of the projects will hopefully be supporting the information needs of the city as they roll out the Biketoria project, so we’ll be looking at a number of different kinds of evaluation projects we could do,” she said.

“We want to understand what happens to a city before and after you make these big infrastructure investments.”

Students could also talk to community groups or examine how replacing parking spots with bike lanes affect businesses, Nelson said. “So how many of their customers are driving, walking, riding and how does this change over time?’

The city will be part of the teaching process, she said.

“A lot of the city staff are going to come in and speak about historically what’s been happening with cycling in Victoria, what is the Biketoria project what you need to consider when you actually put in bike lanes.” 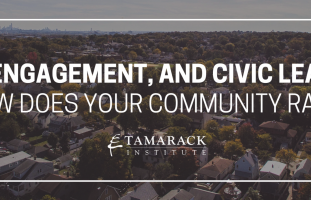 Equity, Engagement, and Civic Leadership: How Does Your Community Rate?

We are in a time of disruptive change. In communities, citizens are making their voices heard through formal and informal networks and movements. Many of these movements are having a powerful impact on issues of equity, justice, and inclusion. How can deep, durable, and sustainable change in our communities be the result of citizen movements? 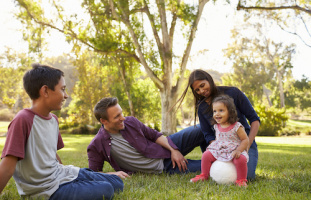 Increased support is coming for Indigenous and local governments in B.C. who are striving to create healthier, more equitable and inclusive communities. The PlanH Healthy Communities Grant Program, administered by BC Healthy Communities, is offering 30 grants for the 2021 to 2022 year across two funding streams: Community Connectedness and Healthy Public Policy.